The aim of the DPSG is to improve the detection and management of diabetes in pregnant women and their offspring by fostering research, treatment and education in the subject of diabetic pregnancy. 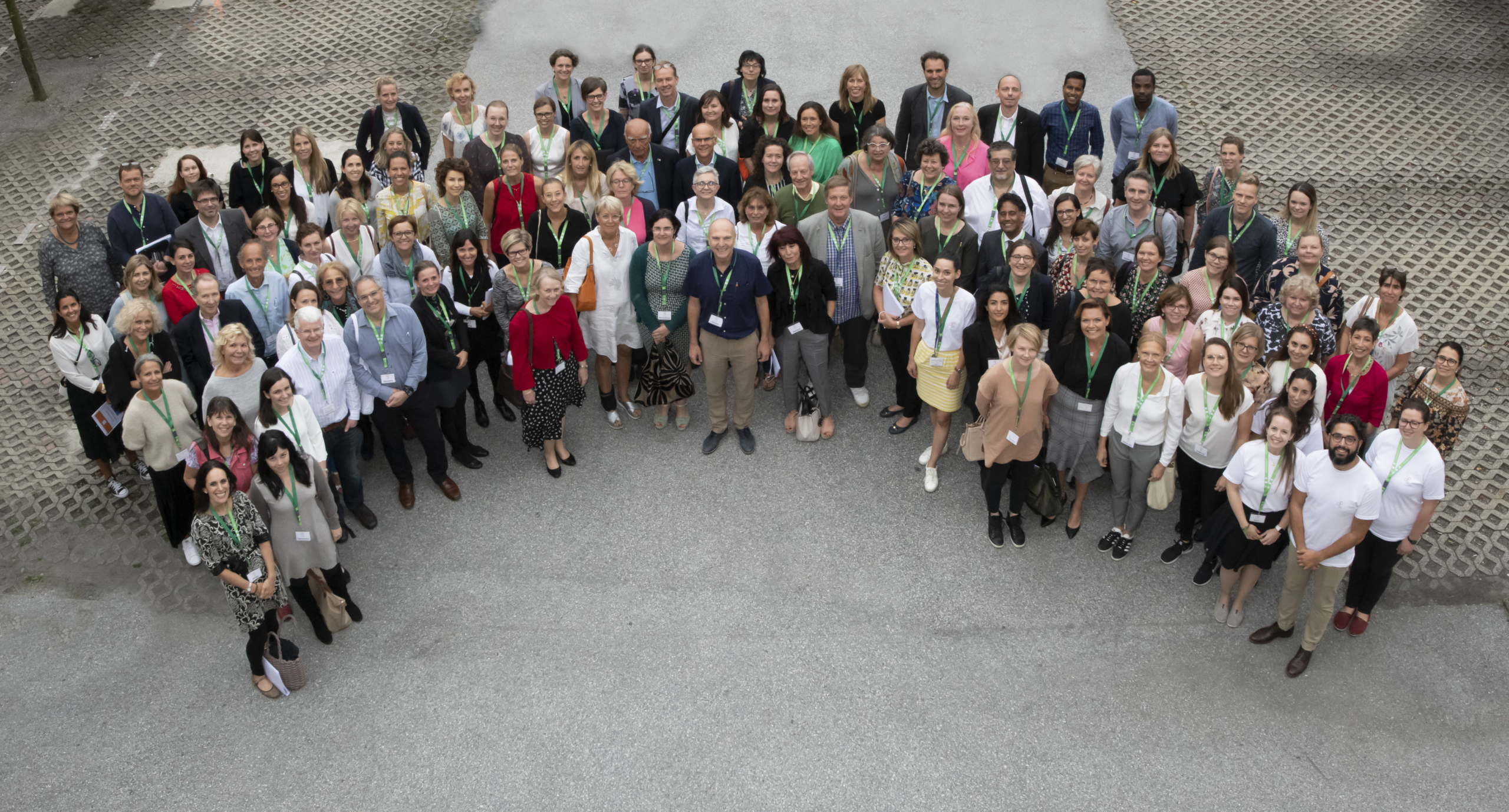 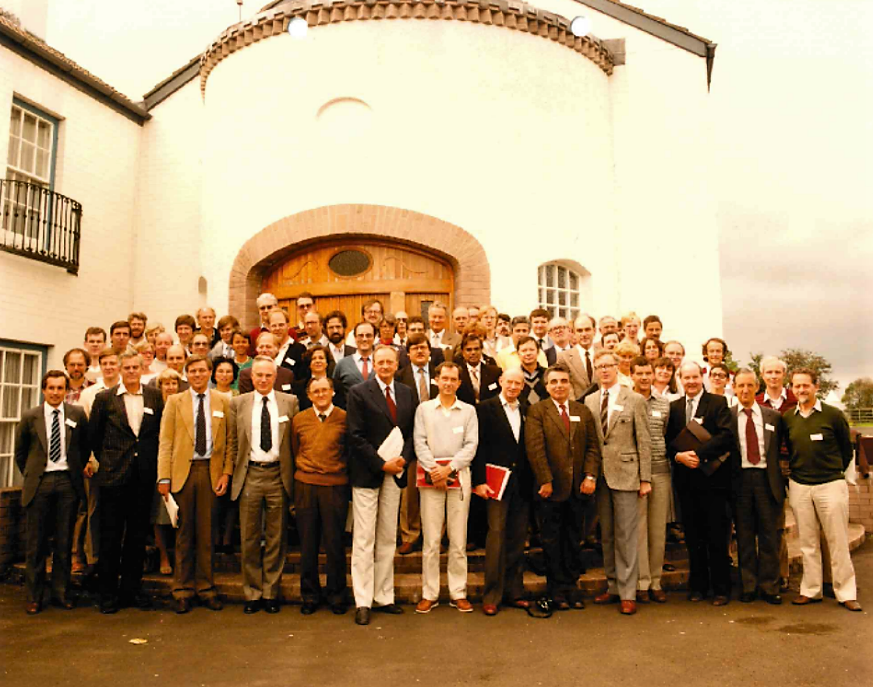 The first meeting in this group took place on September 15th 1969 at the EASD meeting in Montpellier, France. Twenty-four individuals from nine European countries representing the disciplines of obstetrics, diabetology, pediatrics, pathology and basic scientists participated in the meeting, and all expressed a genuine interest in the further development of such a study group.

The next meeting of this group was held in Denmark in June 1970. The meeting lasted 2 days. Rules for future meetings and constitution for the group were laid down. The next meeting was in Oxford, UK September 1971. The name decided upon was The Diabetic Pregnancy Study Group (DPSG), and the purpose of the group was: “”To further improve in the treatment of pregnant diabetics and their offspring based upon investigations of the many problems involved. The group is affiliated officially to the European Association for the Study of Diabetes (EASD). The organisation of the group was placed in the hands of a board with 3 members and a total number of regular members increased to thirty.

Subsequently, yearly meetings were arranged at different locations in Europe with the participation of 70-80 active scientists from different areas of diabetic pregnancy. Over the years there has been general agreement that the group should continue to be small with only approximately thirty regular members, each of whom may invite a guest. In addition the board and the local organisers may invite a limited number of guests to present a session, chair a session, or contribute to the discussions. The board also elects and invites one individual to deliver the JÃ¸rgen Pedersen Lecture at each DPSG meeting.

Minor changes in the constitution took place in 1980, and from 1980 honorary members could be elected. 25 years anniversary of the group was celebrated in Halkidiki, Greece in 1993.

At the requests of the Postgraduate Subcommittee of the EASD, the DPSG has organised symposia or workshops on diabetes and pregnancy in six EASD meetings, and, especially since 1990, several smaller educational symposia have been arranged in Eastern European countries by the members of the DPSG.

At the moment the DPSG has 40 ordinary members and 24 honorary/international members. The 39th regular meeting, held in Ibiza, Spain in 2007, had 112 active participants. In 2006 an audit meeting for members and international / honorary members was arranged in Abano, Italy with the purpose to review what DPSG had achieved, to make a status within the field and to point out where to go in the future. A report from the meeting will be published. 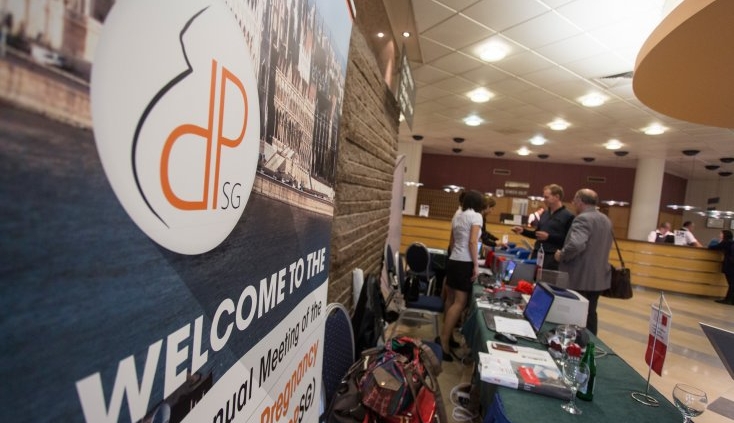 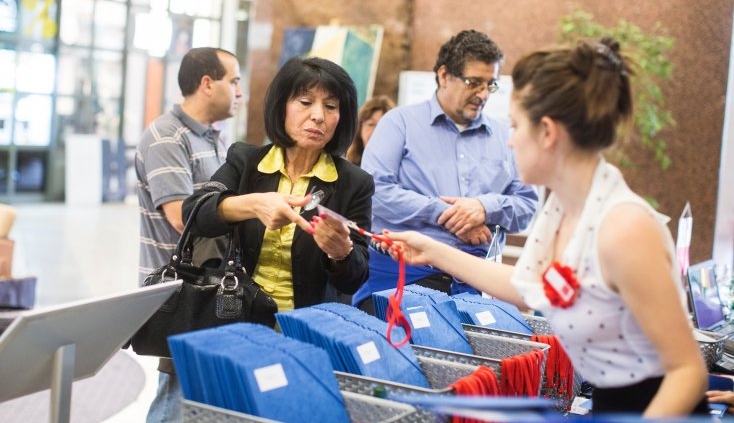 Since 1996 a formal reconsideration of the aims of the Group and its constitution is undertaken every 10 years in the light of the experience gained over the preceding ten years.

How to become a member

An ordinary member may invite one guest only to a scientific meeting.

An ordinary member has full voting rights at the business meeting of the Group.

Failure of an ordinary member to attend three consecutive annual scientific meetings will result in automatic lapse of membership.

Application for Associate Membership must be made in writing to the Chairperson of the DPSG, accompanied by a short CV.

For transfer of membership fee, you shall use paypal. Login to you paypal account and click on the following link:

Paypal for transfer of membership fee

Registration for the meeting involves paying the membership fee at the same time if not already payed! 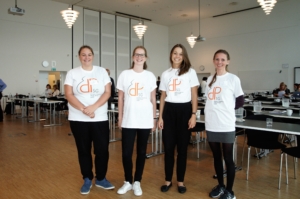